Your Friend The Front Kick

Your Friend The Front Kick 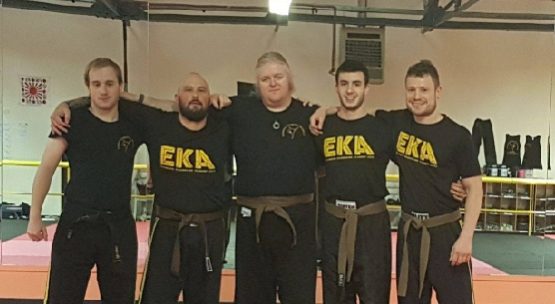 Of all of the techniques you will learn over your journey within martial arts, some will be complicated, some will look flashy, some will be able to be delivered with crushing power and some you will probably never find a use for.

However, as with most of these things, one of the first and most simple will be the front kick1. Much maligned and seen as something that all beginner will learn immediately. This simple movement can be the backbone of any sparring, self-defence and kata situation.

Included in the very early grades of the belting system, it is very much over looked by the avid pupil who wants to move on to the bigger and harder techniques e.g. the spinning hook, the tornado kick.

But I am here to champion the front kick as important, I am here to try and explain, why this isn’t even just one kick. I am here to explain why this should always be a credible alternative in your arsenal.

So, let me start with my first assertation. That the front kick is not just one kick. It could be said indeed to be a two in one kick.

It is no surprise that the front kick spans a number of the striking arts, Karate2, Taekwando3, Thai Boxing4. The list goes further. Delivery is what is changes, look below at these two Japanese words below and their descriptions

Mae Geri Keage: The kick is fast and is one of the most practiced moves in traditional karate forms. It is one of the more ‘natural’ kicks, due to low levels of flexibility needed. It can be used to target the centre line of the opponent (Groin, stomach, solar plexus, throat, face). And it is delivered with the balls of the feet as show below (Figure 1.0), and there should be a snapping motion as the kick lands. 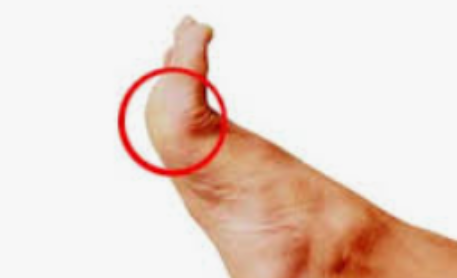 Mae Geri Kekomi: The foot position is more flattened out than the keage. It is delivered with more of pushing motion, either to gain ground in order to deliverer further techniques or to be more dominative in a fight. Usually being delivered the centre of the torso, to throw the opponent’s main body mass backwards.

The front kick in both of its forms is easy to learn, but difficult to perfect, not only in the way it is performed but the balance required when executing the technique.

You till see the above division of the front kick echoed across the martial arts mentioned before, Thai Boxing and Taekwando, in both of these arts both a pushing and a stabbing motion are given as key markers.

In the explanation of each variation, this gives us the thought of how this kick can be used and where is the most appropriate way and time to deliver. For example

Mae Geri Keage: It can be seen that this type of technique, could be seen like when you perform a jab with your arm.

Its utilisation could be a number of ways.

- To keep your opponent at distance

- To snap at vital targets

- To strike your opponent who is blitzing

- In self-defence, to kick an opponent groin

- In self-defence, to strike a hand holding and object

Mae Geri Kekomi: This can be seen like a pushing of shoving someone back.

- To push a larger opponent away from you so they cannot throw or sweep you.

- To push an opponent back if you are against a wall

- To try catch an opponent off guard and maybe off balance, dependant on the deliver the opponent may fall over.

- In self-defence, in order to get away.

- In self-defines, to stop yourself from being swarmed by one or more attackers.

These are just a few uses that give to the broad range of applications that this kick or two in one kick has. In my experience, no other kick affords you the same range of options as the front kick. I have included below some links to videos that demonstrate how the front kick is used and how effective it can be.