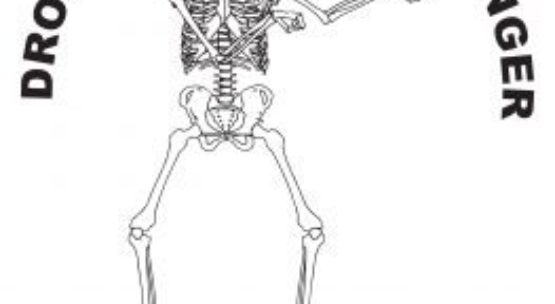 Perusing along my book shelf the other day, I hit upon the idea for this blog as a bit of fun, something jolly that combines the world of martial arts with some levity, but also with the element of absolute horror.

Flicking through the spines on my shelf I came across the wonderfully titled ‘Ninja Death Touch1’ by Ashida Kim2.

Now this is a book I picked up some time ago, either from the internet or a book fair. This particular volume was published by Paladin Press3, as was a lot of the work of Mr Kim. This obviously sparks pinching of salt in my brain as, though exciting and fun, Paladin published a lot of whacky books. (e.g. Ninja Mind Control4, The Ancient Art of Strangulation5 and Black Science: Ancient and Modern Techniques of Ninja Mind Manipulation6)

But it is not the work of Paladin Press that I look to explore, but indeed the aforementioned ‘Death Touch7’.

In case it is not clear, supposedly there are parts of the human body that can be struck, in this book, by a ninja, which will cause immediate death.

This is something that has become a topic across all of martial arts, secret techniques that are studied in far off corners of the globe and passed down master to student, that have no other uses but to ‘end’ an opponent.

It is a feature of Chinese Kung Fu movies, it has appeared in western movies such as Kill Bill Vol 28, it has even made its way into The Simpsons9.

In ‘Ninja Death Touch’, it explains the use of strikes to the vital organs of the body, such as the Hsin Chuan or Heart Punch, using the force of a palm heel strike10 to the solar plexus11 in such a way that it will drive the air out of the body and cause the opponent to collapse to the floor, dead.

Now whilst this sounds impressive and deadly, it doesn’t sound entirely realistic. If you’ve ever been hit in the solar plexus, you will know that it will drive the air out of you and leave you struggling for breath. But I feel that causing actual death is a little farfetched.

In this book there are eight more techniques that are detailed in this way, all of which I can imagine will hurt but not kill. Also, to add to the mystical nonesense-ary in this, it claims in some of these techniques that will leave no trace on the body.

Further on from this, I found another book by the Mr Kim, because he loves his ninja fatalities. This one titles ‘Ninja Hands Of Death12’. This one does not only explain and demonstrate these deadly techniques but covers other elements of the ninja including ‘shin kicking13’ and joint locks14. The Main part of this book is devoted to the ‘Dance Of Death15’. Which as the book explains ‘these hand strikes are guaranteed to kill, cripple or maim any attacker’? Which is a bold statement.

The crux of the this ‘dance’ is a series of attacks, of which there are 27, that would leave the human body looking like a bag of smashed crabs. Some of my problems here would be, why would you complete this sequence? And how would you explain your supposed ‘self-defence’ to the police. What a strange world Mr Kim must live in. However, those these books seem like some kind of lethal fiction. The thought of strikes to disable an opponent is more of a feasible subject.

The use of pressure points and targeted attacks along the body’s weak points are as much part of eastern medicine as they are part of the martial arts syllabus. Using spaces between the muscles at various points within the body to great effect. 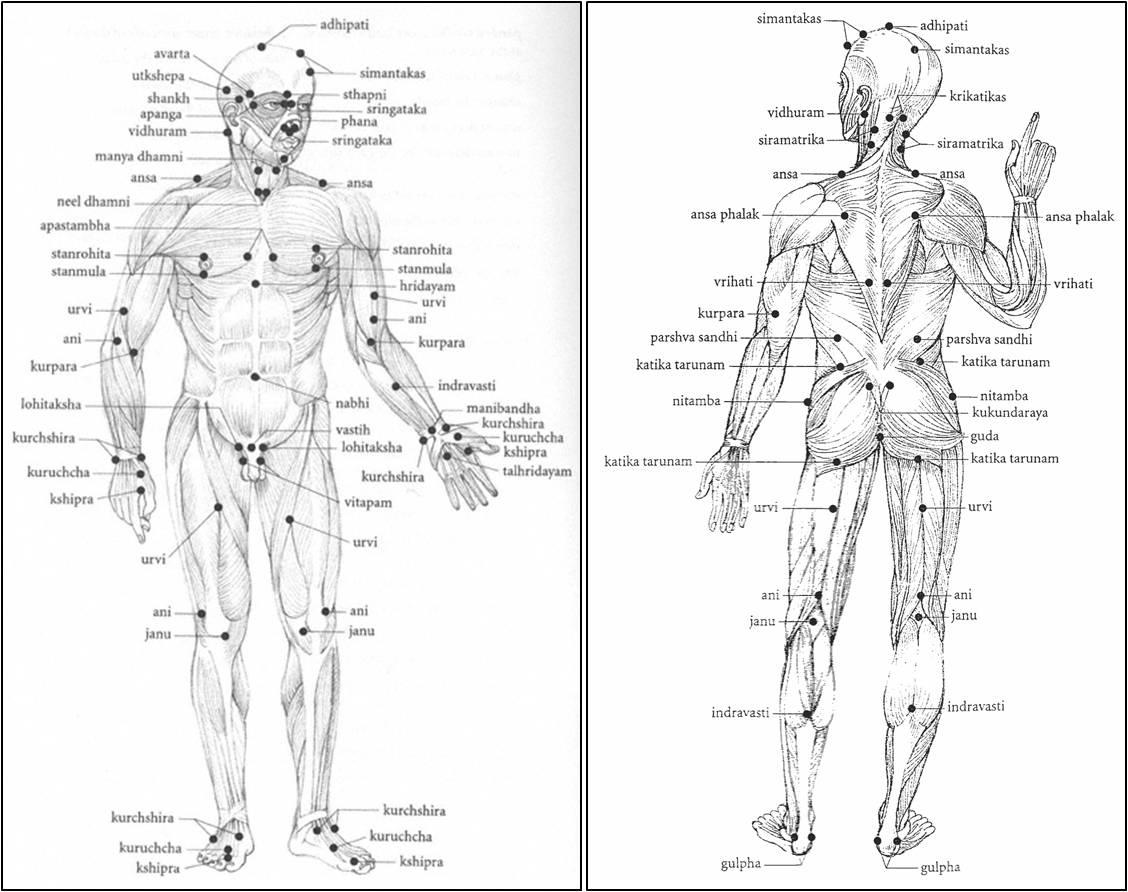 Indeed, in some more sobering titles, such as ‘Self Défense Nerve Centres & Pressure Points16 ‘by Bruce Tegner17, he assesses the use of pressure points and nerve clusters to affect an opponent. A lot of the appraisals in his book, talk about being able to disable limbs or stun an opponent. This is indeed a more realistic point of view and falls in line with anatomy and Chinese medicine18.

Indeed, which of us has not burrowed our fingers into a siblings or friends neck fibres, to cause some kind of jocular interest or exact some terrible revenge. These are the things we learn as children that in some ways are learnt form the martial arts.

Part of me would love these tales of death dealing ninjas and assassins with wrist bands full of pins to be true, but my true feeling is that these techniques whilst in a soft form still survive today as a way to hurt or heal the human machine. I feel that the true Dim Mak19 or Death Touch, may be lost to the mists of time, during the world of the sanitising of the martial arts in certain places around the world.

This doesn’t mean that the techniques we practice are not deadly, because they are. Strike to the head, temple, throat and solar plexus are deadly, if delivered with enough force or the receiver is in some possibly unknown weakened state. This is before you get into the whole area of what happens to the human body when it falls onto hard surfaces such as cement.

It is a lesson in control that is given to all those who train in one on one combat, it is a covenant of the licenses you all hold and a responsibility that lays within every one of us. Often the case that someone who has had a modicum of training is more likely to cause injury than someone untrained.

But to end on a positive, I shall end on this, a humorous little ditty by the Mancunian20 poet John Cooper Clarke21, that could fit in nicely here…