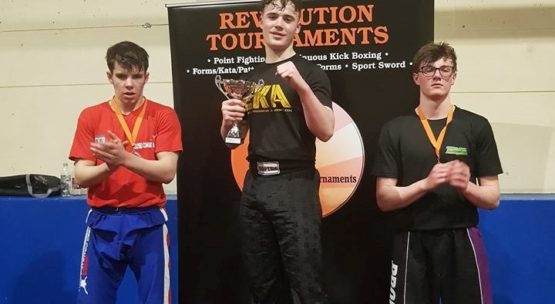 We attended Revolution English Championships last Sunday 23rd of Feb where six of our members represented Team EKA. They all performed to a very high standard throughout the competition. Nikita was game up against opposition of an older age, Elliot had his opponent on the back foot with his technique, Will is a warrior and fights with a smile, Aidan earned a bronze medal and unlucky not to be awarded the win in his first fight, Tash fought in two categories and achieved two medals (silver and bronze) and Jude brought home a gold 🥊💪👏.

Not only did they perform superbly - their attitudes, desire and encouragement for each other was commendable 👊. - Paul Glossop

There was also great support from Fiona, Vikki, Meg, Oleg, Ana and thanks to James for his coaching.

See below our medal winners. 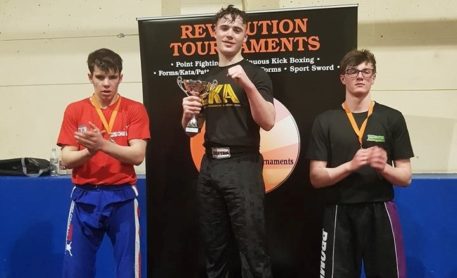 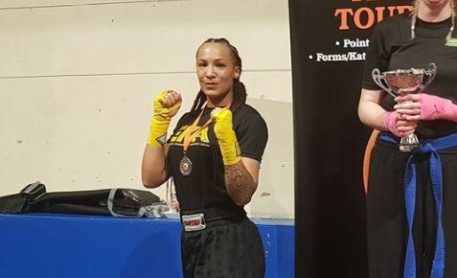 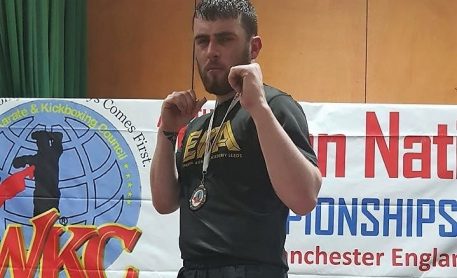 Aidan Playfoot has won a third medal for Team EKA at the Revolution English Championships earning bronze in the Men's 83kg and under category. 🥊👏🏅
#TeamEKA#kickboxingleeds#elementalkickboxing#revolutionmma

Congratulations to Tash who has won her second medal of the day at the Revolution English Championships 👏, bronze in Light Continuous under 69kg 🥊🏅 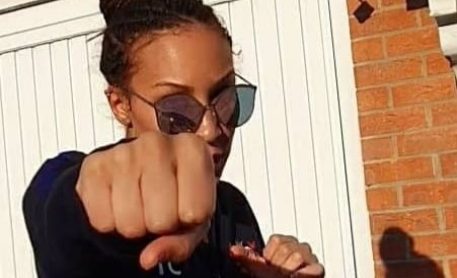 Well done to all who competed!