Richard has trained with the Elemental Kickboxing Leeds since January 2010. He is a 2nd dan black belt in freestyle karate and kickboxing and has experience in Tai Kwon Do.

Richard has a keen eye for detail with great form. His patience and kind nature makes him a fantastic teacher of the style – however underneath this exterior is a serious fighter wanting to take it to the next level every time.

He has competed in numerous British National Championships since 2010 in the plus 90KG weight categories which include achieving gold in 2016. 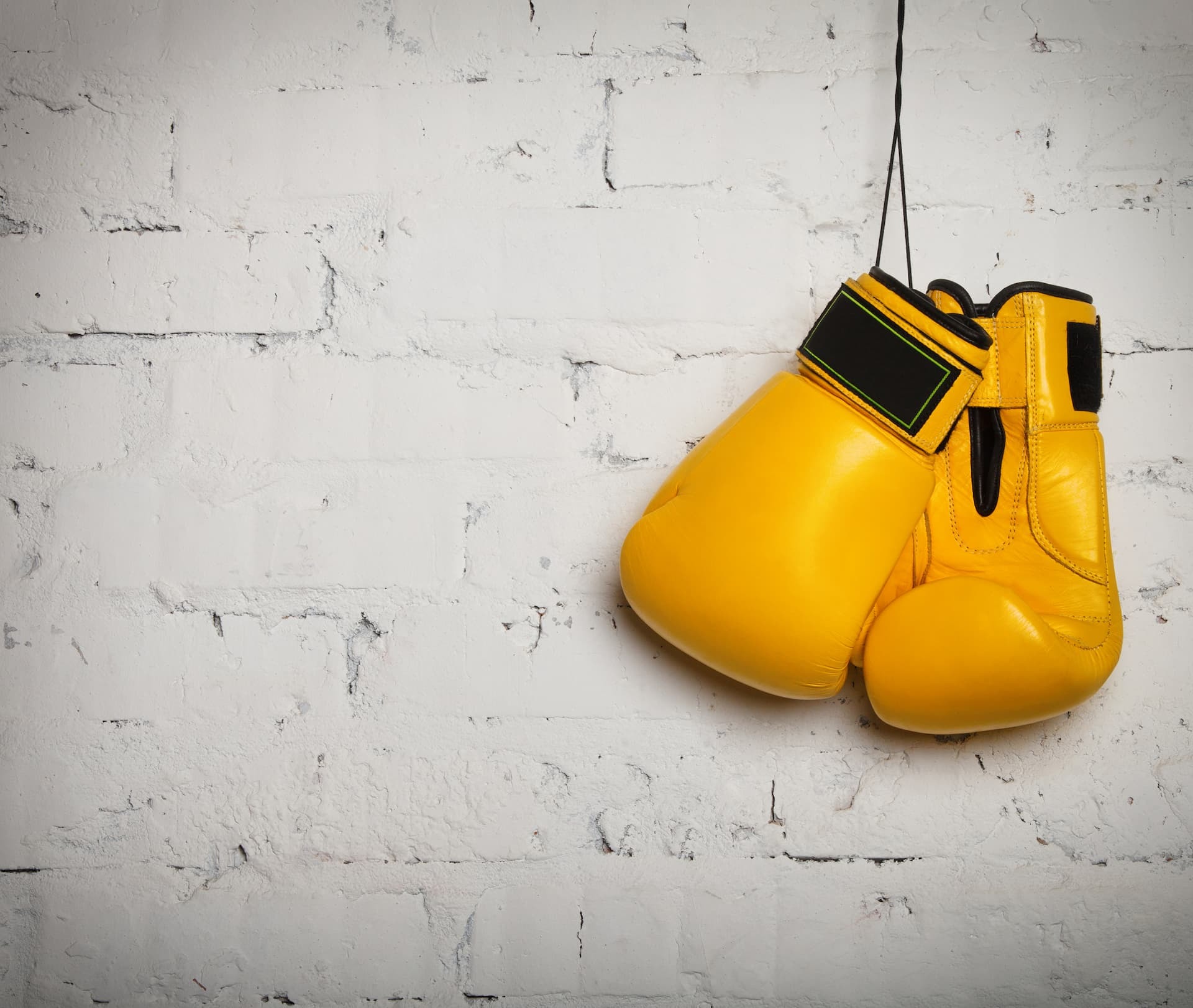